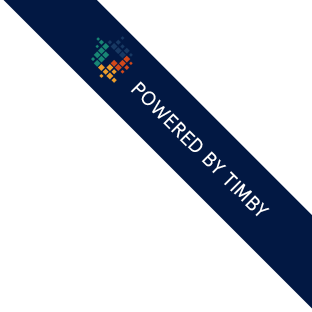 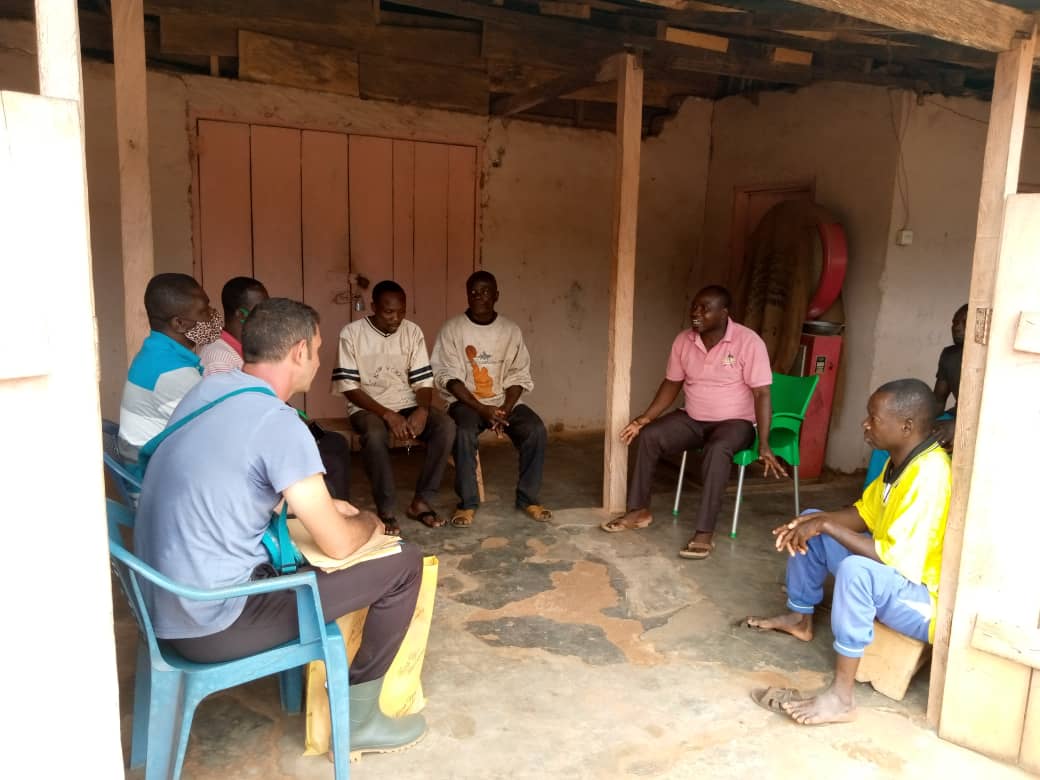 Over the years, John Bitar and Company limited, one of the leading timber companies in Ghana, has been operating in the Manzan area which is a degraded forest associated with farming activities. Due to the presence of the farming communities (Yawmetwa, Nsowakrom, Borbokrom and other surrounding communities) in the operational areas, there are often disagreements between farmers who want to protect their source of livelihood and the timber company whose sole interest lies in the economic gains from the timber on their farms. These disagreements often lead to the abuse of the farmers’ rights as consent from the farmers – which is a legal requirement of the timber companies as well as agreement of compensation terms for damage caused – is not sought or gained prior to timber harvesting on their farms. When the timber companies act in this way, a whole or part of their farms are destroyed and they do not receive any form of compensation. Most of the farmers are smallholder cocoa farmers who plant food crops along-side for subsistence use, so when their farms are damaged, they lose all or part of their livelihoods as well as their food security for the coming year. The farmers both migrants and natives are mostly uneducated and lack knowledge of the legally-binding procedures associated with off-reserve logging. As a result, they are unable to demand their rights from the timber companies. This has led to a situation where some farmers such as Maame Serwah (not the actual name), a widow, to abandon her two cocoa farms as she doesn’t have the strength or money to get the farm back to its productive form. This also undermines government’s drive to increase cocoa productivity for its important contribution to the country’s GDP.
The situation for the farming communities changed when Friends of Earth-Ghana (FoE-Ghana), an environmental NGO, through its Forest and Biodiversity Programme, introduced the Timby Community Forest Monitoring project in the Juaboso-Bia Landscape. The project aims to strengthen the capacities of local communities to contribute to sustainable forest management and also advocate for their rights in Natural Resources Management. The Timby project helped to expose and report on illegal practises by the timber company that are not consistent with procedures associated with off-reserve logging. These procedures are also critical for the legal production of timber as required by the EU-Ghana FLEGT-VPA. Some of the issues identified are: farmers’ consents were not sought prior to logging on their farms; negotiated compensation was not paid to farmers for the destruction of their crops; for those who mustered the courage to confront the loggers, they were given a token payment which nowhere near covered the cost of damage, and none of the few payments made to the farmers were documented (farmers had no copies to show for money received). The community farmers, due to their lack of knowledge, had to always watch on whiles their livelihood were being destroyed. During a discussion with the chief of Nsowakrom, Nana Boah Kwasi lamented the pain that farmers had been going through and all efforts to get the supervisors to carry out their operations with a human face had proven futile.
However, following a reported case accusing John Bitar and Company Limited of abuse of farmers’ rights in Nsowakrom, Borbokrom and surrounding communities, the company’s Managing Director requested a meeting between his company and Friends of the Earth-Ghana. The meeting was to reflect on the reported issues and present an opportunity for the company to brief FoE-Ghana on the actions it has taken to address the issues. As one of the leading timber companies in Ghana, championing the issuance of FLEGT licence for timber products, the story was a serious bruise on their global image. Present at the meeting were the Managing Director, Certification Manager, Forest Manager, and Forest Coordinator, all of John Bitar Company. Also present was a sustainability expert who was there as an independent third party and the Project Coordinator of FoE-Ghana. The Managing Director outlined the initiatives being taken to address the serious rights abuses raised by the communities, and these initiatives include payment of proper compensation to aggrieved farmers, redesign of the agreement (Contract) forms, and sharing signed copies with the farmers. The company also promised to improve upon their communication and working relations with the communities and stressed the supervisors in charge of operations in those communities whose actions created all the issues will be sanctioned. In addition, the company has appointed a new manager to oversee the logging activities in the communities.
Friends of the Earth-Ghana has since been monitoring the implementation of the company’s commitment to reform their operational activities by engaging the chief of Borbokrom, the queen mother of Nsowakrom (also a forest monitor), some aggrieved farmers, and the Timby Community Forest Monitors. It has been reported that the company has since been making efforts to meet and compensate all aggrieved farmers (existing and new aggrieved farmers). The communities confirmed a positive change in the working relations by the company to which they now feel respected and also a sense of security for their livelihoods. Copies of signed documents by both farmers and the company containing details of payment and number of trees harvested on the farms were seen. FoE-Ghana, appreciates the swift response of the company in implementing the reforms which will go a long way to not only enhance harmonious relations but will also reduce poverty in the communities.
Friends of the Earth-Ghana is an environmental NGO that aims to protect the Earth against further degradation caused by human activities, promote sustainable resource use at local, national and global levels, and support communities to ensure their rights are respected and fulfilled.